Twin Sails are without a doubt one of the more exciting breweries in BC right now. To quote the name of one of their beers, they have “All the Right Moves”... the brand and packaging feels effortlessly cool, the beers have unforgettable names like Slam Dank, Street Legal and High Socks, and most importantly the beer is consistently awesome. Founded by twin brothers Cody and Clay Allmin, Twin Sails originally specialized in brewing German-style beers. However, after finding that they had more success experimenting with new and unique styles and limited releases, they shifted their focus in this direction. A glance at their current lineup reveals a range of limited release IPAs, DIPAs, Milkshake IPAs and stouts, each as interesting and unique as the last.

Dat Juice started as a limited release but has since become a staple of the brewery. An unfiltered Pale Ale, Dat Juice is brewed with large amounts of flaked and malted wheat then heavily hopped with 100% Citra hops. The addition of Citra hops gives it a fresh, citrusy taste and aroma. The smooth, creamy qualities of the beer, plus relatively low bitterness have made this a popular BC favourite for good reason. At 5.2% it’s also super-crushable!

Also note that Dat Juice also has a bigger, heavier, hoppier brother called Juice Plus. This dry hopped version is released every once in awhile in limited quantities. And it’s absolutely delicious, so look out for it!

Highly likely. I think this is one of those crowd-pleasing beers that speaks to everyone on some level. The low bitterness and vibrant flavour profile make this one of the most accessible yet rewarding IPAs you’re likely to try at the moment. 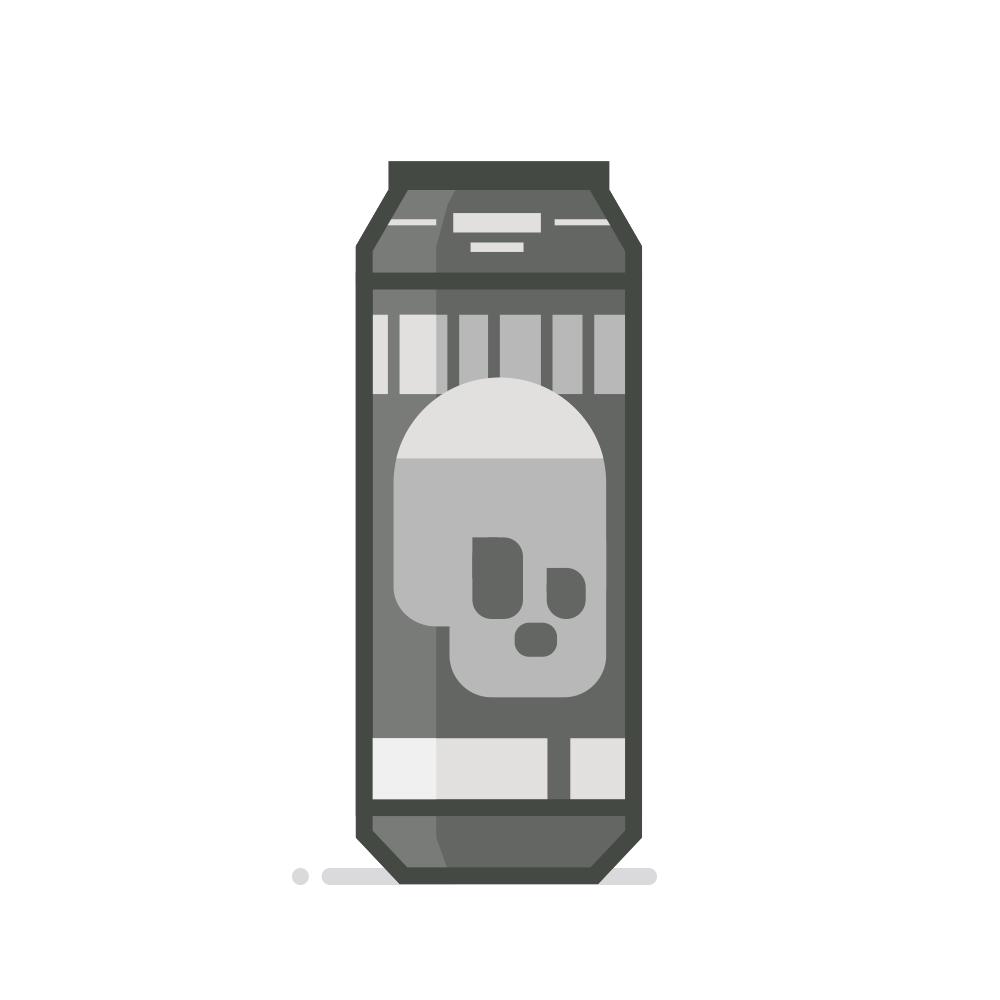